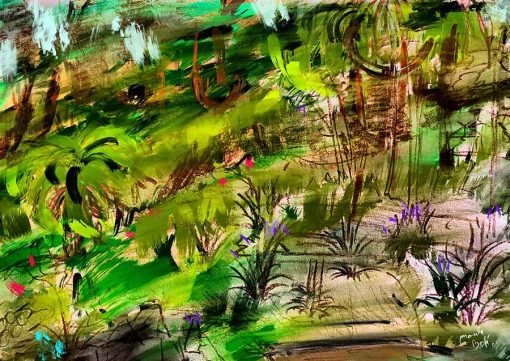 “The technique I use to make these images is hybrid. Sometimes it has its origins on paper and then I shoot it and start a process that goes through my favorite digital programs like Procreate inside my iPad Pro. Until I reach a result that pleases me, there are many visits to my gadgets”

Click here to visit Marcelo Bonfa’s NFT exhibition in the METAVERSE. It’s possible you might meet the artist there. 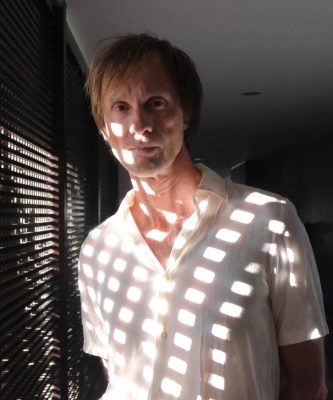 Marcelo Bonfá is a founding member of the legendary Brazilian rock band Legião Urbana. The band was dismantled in 1996 after the death of the leading vocalist Renato Russo. Bonfá is drummer, composer and visual artist. He has several solo albums released since 2000 and maintains a steady solo career as well as eventual tours with the other Legião Urbana’s founding member, guitarist Dado Villa-Lobos.

His illustrations can be seen in several of Legião Urbana’s albums. This is the first time he sells some of his visual art in the market.